We learn about his role (and unnamed colleague) on how they helped Adobe respect customer depth and usage behavior with brand architecture for Creative Suite. 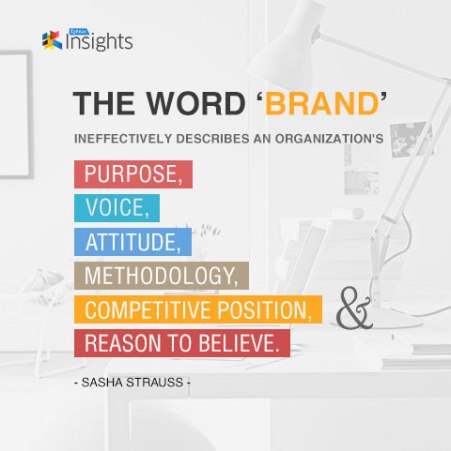 Babar Khan Javed started his corporate career in 2011 with the co-creation of a social media agency called Sociality 360, which he (and his partner) sold to Pakistan's largest traditional advertising within 15 months of formation. Since then he has structured deals in the form of mergers & acquisitions for a number of digital and internet based companies & start-ups. In 2014, he became the first Pakistani to be nominated for Deloitte's Pro Bono Champion (organized by Points of Light) for his entrepreneurship development work via INJAZ in Pakistan. As of today (July 2015), Babar is a freelance business journalist with his work featured in Express Tribune, WARC's Market Leader, CMO Council's PeerSphere and ALM's Consulting Magazine. He is also a high level member on the advisory board for "Green & White" an advertising technology firm that grants contextual relevance for English and Urdu medium digital publishers. He is currently seeking out start-up CEO's to assist in their top & bottom line results & goals, and can be reached on babarkj@gmail.com for further inquiry. View more posts